The worlds hottest well has recently been drilled in Iceland. Working on the EU funded Deepegs project, drillers drilled to a depth of 4.6km into an active volcanic area. The temperature of fluid at the bottom of the well was measured at over 420 degrees Celsius at a pressure of 340 bar. Scientists hope that these downhole conditions can lead to a tenfold increase in power generating capability. Drilling such a well can be risky, and a previous well was abandoned when it struck magma. Herrenknecht Vertical GmbH is a partner in the project.

See the link below for more information on the Deepegs project: 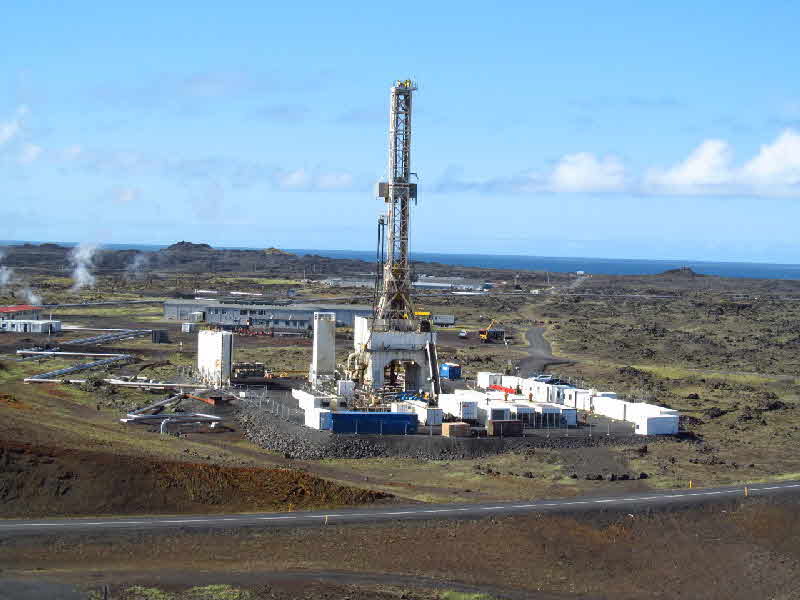